The Guide to the WTO SPS Agreement

1
1. WTO agreements
The multilateral trading system administered by the World Trade Organization (WTO) is made up by a set of agreements which discipline WTO Members' measures (i.e., restrictions) which they apply to the importation and exportation of goods and services. All these agreements are contained in annexes to the Agreement Establishing the World Trade Organization (Marrakesh Agreement), which was concluded in Marrakesh in 1994 and entered into force on 1 January 1995. The WTO provides 'the common institutional framework for the conduct of trade relations among its Members in matters related to the agreements'. 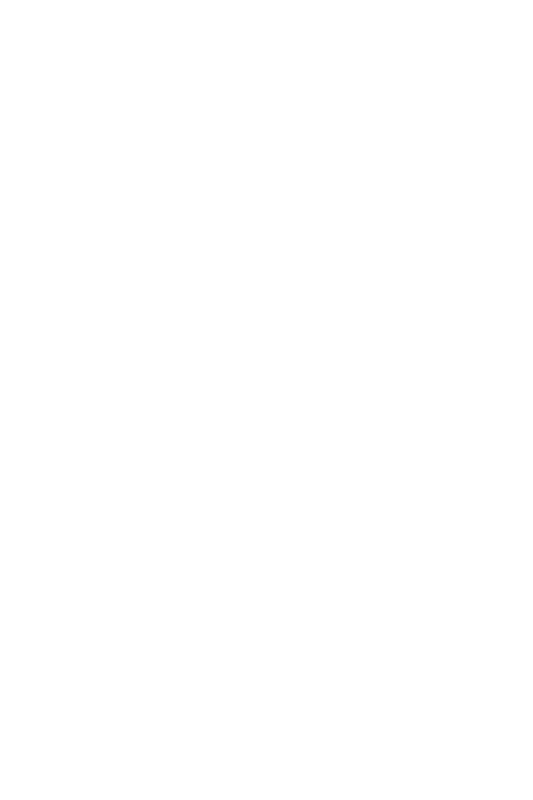 The central treaty of the WTO system is the General Agreement on Tariffs and Trade (GATT). Before the establishment of the WTO, it was just the GATT, concluded in 1947, that regulated the trade relations among its contracting parties. The agreement, which applies to measures affecting trade in goods, established the key disciplines of the multilateral trading system: non-discrimination of foreign products of certain origin vis-à-vis similar ('like') foreign products of another origin (most-favoured nation treatment, Article I) and vis-à-vis like domestic products (national treatment, Article III); reduction of customs duties to agreed levels and elimination of other import charges (Article II); elimination of quantitative restrictions on import and export (article XI); limitations on the granting of subsidies (Article XVI) and on the use of trade remedy tools, such as countervailing and anti-dumping duties (Article VI). At the same time, it left room for regulatory autonomy by allowing for the taking of restrictive measures to protect public morals, protect human, animal or plant life or health, conserve exhaustible natural resources (Article XX) or protect a contracting party's essential security interests (Article XXI).

In the WTO system, a number of additional agreements were added which govern new areas (for instance, the General Agreement on Trade in Services) or elaborate on the rights and obligations of WTO Members enshrined in the GATT. The Agreement on the Application of Sanitary of Phytosanitary Measures (SPS Agreement) is of the latter category. Thus, its preamble states that the agreement was intended 'to elaborate rules for the application of the provisions of GATT 1994 which relate to the use of sanitary or phytosanitary measures, in particular the provisions of Article XX(b)'. Article XX(b) of the GATT provides an exception from the obligations laid down in the GATT by allowing WTO Members to adopt measures which are otherwise inconsistent with the GATT but are 'necessary to protect human, animal or plant life or health'.

It does not mean, however, that the SPS Agreement is somehow subordinate to the GATT. It is, in essence, a standalone treaty which governs what it defines as sanitary and phytosanitary measures adopted or maintained by WTO Members.
2. WTO dispute settlement system
The system for the settlement of trade disputes is one of the central pillars of the WTO. Although the WTO Understanding on Rules and Procedures Governing the Settlement of Disputes (Dispute Settlement Understanding, DSU) avoids vocabulary that would evoke direct associations with court proceedings – so that disputes are considered not by a 'court' but by dispute settlement 'panels' and the 'Appellate Body', which issue 'reports' to be adopted by the WTO Membership rather than automatically binding 'decisions' or 'judgments' – for all practical purposes, the WTO dispute settlement system is not so different from an international court.

Disputes over WTO Members' measures affecting trades in goods and services are decided by dispute settlements panels composed of three panellists which are not WTO employees and are engaged for a specific dispute only. Their report, which contains findings of violations of the WTO agreements, may be appealed to the standing Appellate Body which consists of seven members, though each appeal is heard by a division of three Appellate Body members. The Appellate Body does not review the panel's factual findings but only whether the panel correctly understood the law and whether it correctly applied the law to the facts.

To become binding on the parties to the dispute, a panel report (if it was not appealed) or a panel report together with the related Appellate Body report must be adopted by the Dispute Settlement Body (DSB), which consists of representatives of all WTO Members. The adoption, however, is essentially automatic because the decision not to adopt must be taken by consensus, i.e. including the vote of the winning party ('reverse consensus').

The DSB has adopted all WTO panel and Appellate Body reports issued to date. Adopted dispute settlement reports, i.e. the panel's findings and recommendations as amended by the Appellate Body report, are binding upon the parties to the dispute. This means, in particular, that a respondent that fails to bring its measure(s) into conformity with WTO law as interpreted and applied by the panel and the Appellate Body may face legal consequences. The complainant may either request the payment of compensation for continued violation, which the respondent may do at its discretion, or request from the DSB an authorization to take retaliatory trade measures which is granted by reverse consensus.

Technically speaking, legal interpretations developed by a panel or the Appellate Body do not constitute an authoritative interpretation, i.e. they are not binding on the entire WTO Membership, as the Marrakesh Agreement reserves to the Ministerial Conference and the General Council the exclusive authority to adopt such interpretations. However, it is only natural that – as it happens in all legal orders, whether or not based on legal precedent – parties to subsequent disputes seek to support their arguments by citing to panel and Appellate Body statements and legal interpretations in previous disputes. Absent clarifications from the Ministerial Conference or the General Council (which have not adopted any legal interpretations to date), the interpretations and pronouncements in dispute settlement reports – in the first place, those of the Appellate Body as the dispute settlement organ of the higher instance – clarify how the specific provisions of WTO law apply to and regulate the many real-life situations which bring the disputing parties to the WTO for a resolution of their dispute.

This is how legal rules come to life. It is often only through a controversy over the meaning of a treaty provision that that provision acquires meaning. The text of the SPS Agreement is one thing. The outcome of application of that text to a set of facts is quite another. WTO law on sanitary and phytosanitary measures is revealed in panel and Appellate Body reports in disputes over WTO Members' SPS measures. This guide will introduce you to WTO SPS law through the panel and Appellate Body jurisprudence which is arguably the only way to understand at depth the legal rules of the SPS Agreement and the rationale behind them.
3. Legal effect of SPS Committee decisions
The numerous WTO committees, including the Committee on Sanitary and Phytosanitary Measures (SPS Committee) which will be briefly discussed in a separate chapter, adopt their own acts which may elaborate on rights and obligations enshrined in the respective WTO agreement. Such acts often contain a disclaimer, stating that the adopted document does not provide any legal interpretation or modification to the WTO agreement in question.

The legal effect of such acts remains uncertain. The parties and third parties in US – Tuna II addressed a decision of the Committee on Technical Barriers to Trade (TBT Committee), which prompted the Appellate Body to ask itself what would be the legal basis for it to 'take into account' that decision. It ultimately concluded that the decision could be considered as a 'subsequent agreement between the parties regarding the interpretation of the treaty or the application of its provisions'. The Vienna Convention on the Law of Treaties (VCLT) requires that such 'subsequent agreements' be 'taken into account' in the interpretation of treaty provisions.

This, however, was the only time that the Appellate Body or a panel enquired at any length into the legal qualification of a WTO committee decision. For instance, when referred to the SPS Committee's 'Decision on the Implementation of Article 4 of the Agreement on the Application of Sanitary and Phytosanitary Measures', the panel in US – Poultry only observed that the decision had been 'adopted under the authority of the SPS Committee to carry out the functions necessary to implement and further the objectives of the SPS Agreement under Article 12.1', which it thought, apparently, was enough to substantiate the taking into account of the decision in its reasoning. The panel in the above discussed US –Tuna II limited itself to saying it 'consider[ed] it appropriate to take into account the principles contained' in the respective TBT Committee decision while noting, however, that 'the Panel in EC – Sardines, in a statement not addressed by the Appellate Body, [had] observed that the TBT decision "is a policy statement of preference and not the controlling provision in interpreting the [provision at issue]"'.
Get in touch
Please send your enquiry using the form below
By pressing 'Send', you consent to the data you provide being stored and processed by the website owner for the purposes of handling your enquiry. The personal data you provide via this form will not be shared with any third persons without your explicit consent.
Article II:1 of the Marrakesh Agreement
The DSU (article 8.5) also provides for recourse to five-member panels, as an option, but the disputing parties have never availed of this possibility.
Article 16.4 of the DSU.
Before the establishment of the WTO and the Appellate Body, reports issued by panels under the GATT 1947 had, instead, to be adopted by consensus. The adoption of a number of such reports was blocked by the losing party.
Article 22.1 of the DSU.
Article 22.2 of the DSU.
Article IX:2 of the Marrakesh Agreement.
Appellate Body Report, US – Tuna II, para. 371.
Appellate Body Report, US – Tuna II, para. 372.